The Time Is Leaving Controversy To Prince

NEW YORK-Morris Day of The Time walked around the stage of the Palladium here last week as cool as he could be.
Checking his hair in a mirror held by his valet, the slender lead singer in the hip-length Edwardian jacket was basking in the crowd's response to the group's eminently danceable fusion of black and white pop-funk styles. The music sounded grittier than their self-titled Warner Bros. debut record, which contains two of the year’s brightest progressive dance tunes, “Get It Up,” and the bulleting single, “Cool.”
Day, a 20-year-old songwriter from Minneapolis formed the group in mid-1980, struck a seemingly indifferent pose in his undersized midtown hotel room the night before. Like his stage presence, his nonchalance was self-indulgent, and thoroughly entertaining.
Success has come fast, but not unexpectedly, for Day, who understandably resists parallels to Prince, the multi-talented musician and Minneapolis native who saw the band perform last year and helped them secure a deal with his management and record company. He acknowledges that The Time’s bold synthesis of guitar and keyboard textures and theatrically salacious presentation is born from a sociocultural sensibility shared by Prince. Beyond that, he says, comparisons are irrelevant.
“Prince is a good writer and entertainer, but he's not as cool as we are,” says Day, as he sits watching highlights of the 1961 World Series on a silent television screen. “Our whole approach is different. It's a concept, the idea of being cool, a kind of self-respect, caring about the way you walk, talk and appeal to others. There's a message in it, and a lot of young people at our shows are reacting to it, which is good, because young people should be concerned about their appearance.”
Day has been formulating his approach for the past two years, frequently writing notes to himself on index cards. He considered piecing the band together until he heard four of the members-bassist Terry Lewis, drummer Jellybean Johnson, and keyboardists Jimmy Jam and Monte Moir-in performance. Day then enlisted the guitarist Jesse Johnson, and suddenly found himself with “a more rock-oriented, black crossover group than I originally anticipated.”
He was appreciative of those who compliment the group on the quality of the jams that propel both “Get It Up” and “Cool.” “We tried to play music in the studio, to keep our structures flexible. We didn't want to make the record sound uniform, so we weren't afraid to drop a turnaround where it felt right.”
Perhaps the cruelest burden Day has been forced to bear involves the identity of the album’s co-producer, Jamie Starr. There had been considerable speculation that star was, in fact, Prince. But Day states unequivocally that the story is untrue.
“Starr is an engineer from L.A. What else can I say? The issue was pressed to the point where Prince was credited on the charts one week as our producer, which upset me for a little while, although I don't want to say I lost any sleep over it.
“We're patient, and the excitement people are showing at our shows is something we're all very proud of. When you’ve got a record and a name to back up, it's a challenge, and you look for new ways to better yourself as an entertainer. I've done things in my life-assembly line work, construction cleanup, retail sales-that make performing easy. There are some pressures, but they're easy to take.”
From DECEMBER 12, 1981, BILLBOARD pages 44 & 49 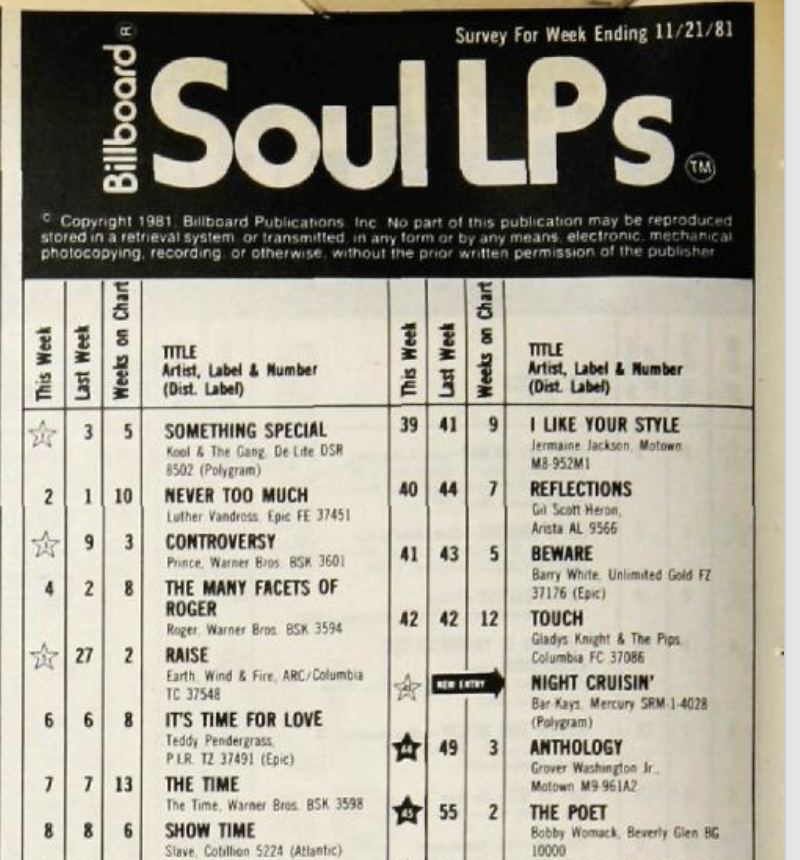 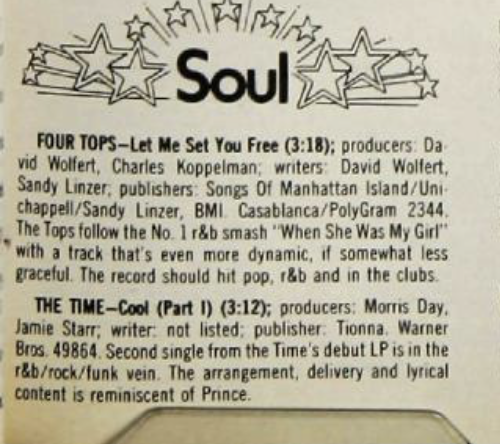 Billboard reviews the second single from the first album. 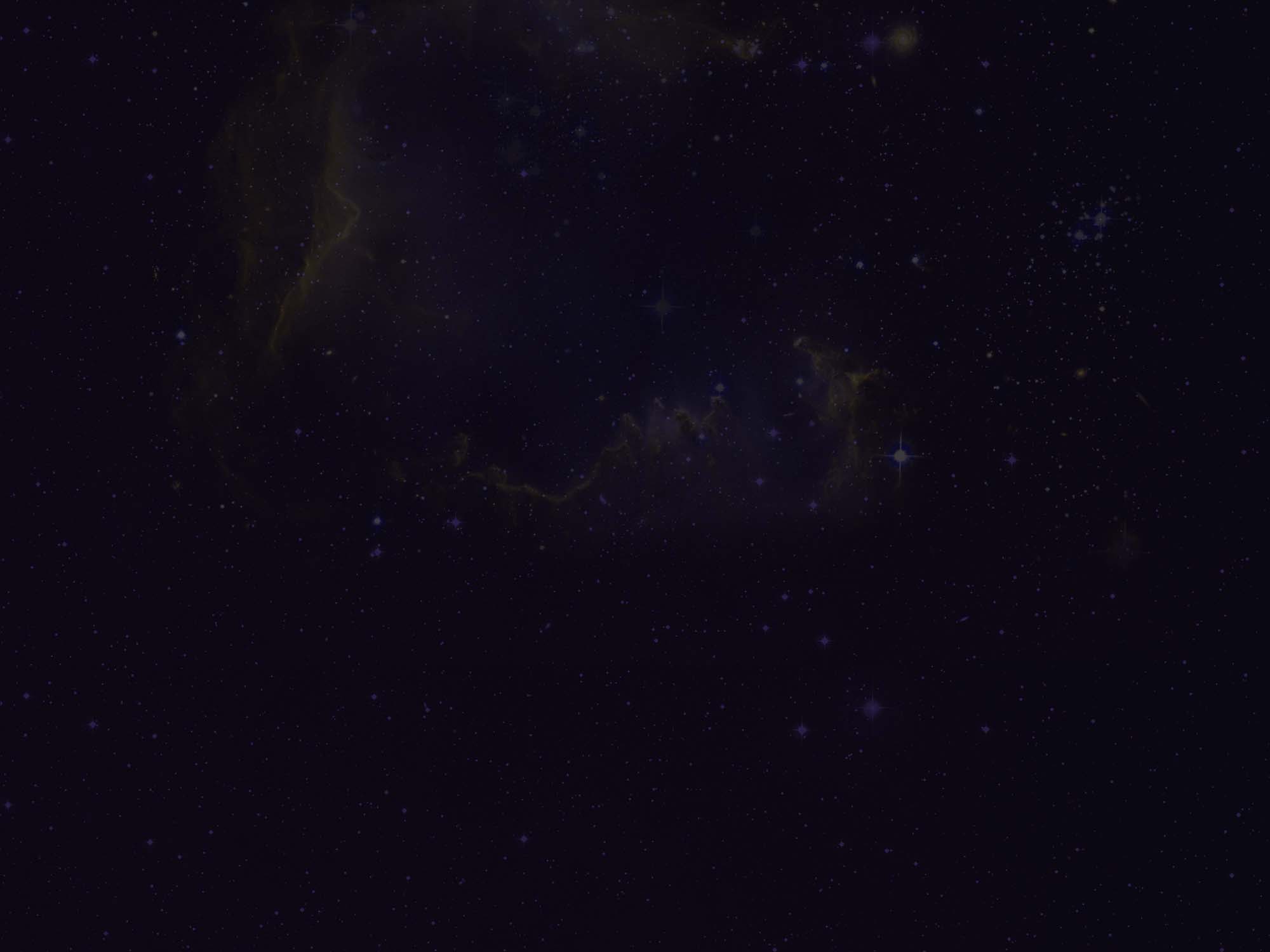