THE LONG AND WINDING ROAD

Get The Long And Winding Road on AppleMusic 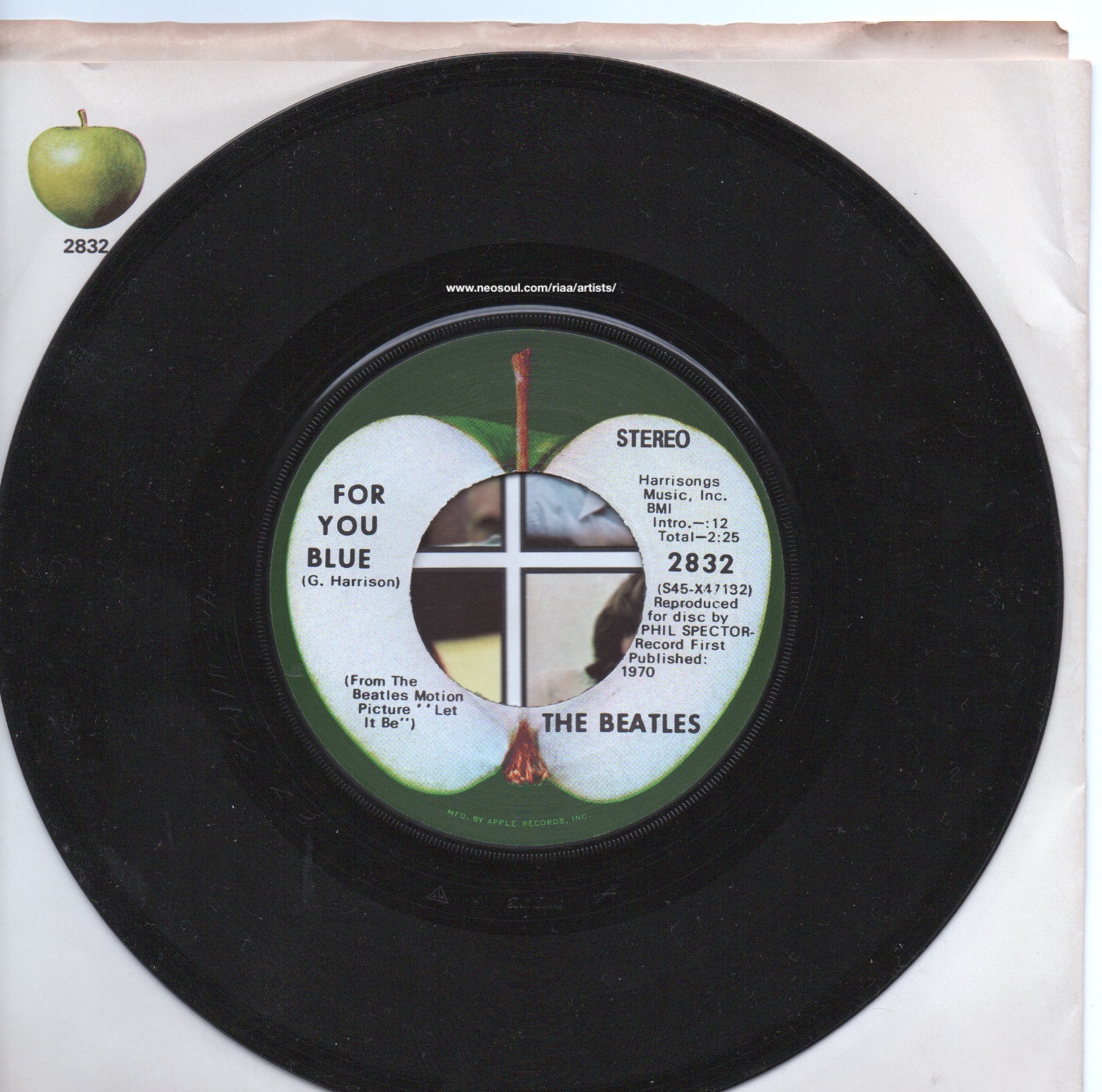 Billboard reviewed Paperback Writer in the June 4, 1966 issue:
"The boys have two exciting sides to replace their "Nowhere Man" smash. Top is an up-temp dance number, while the flip is a well-balanced lyric ballad."


Check out the Beatles Eight Days A Week